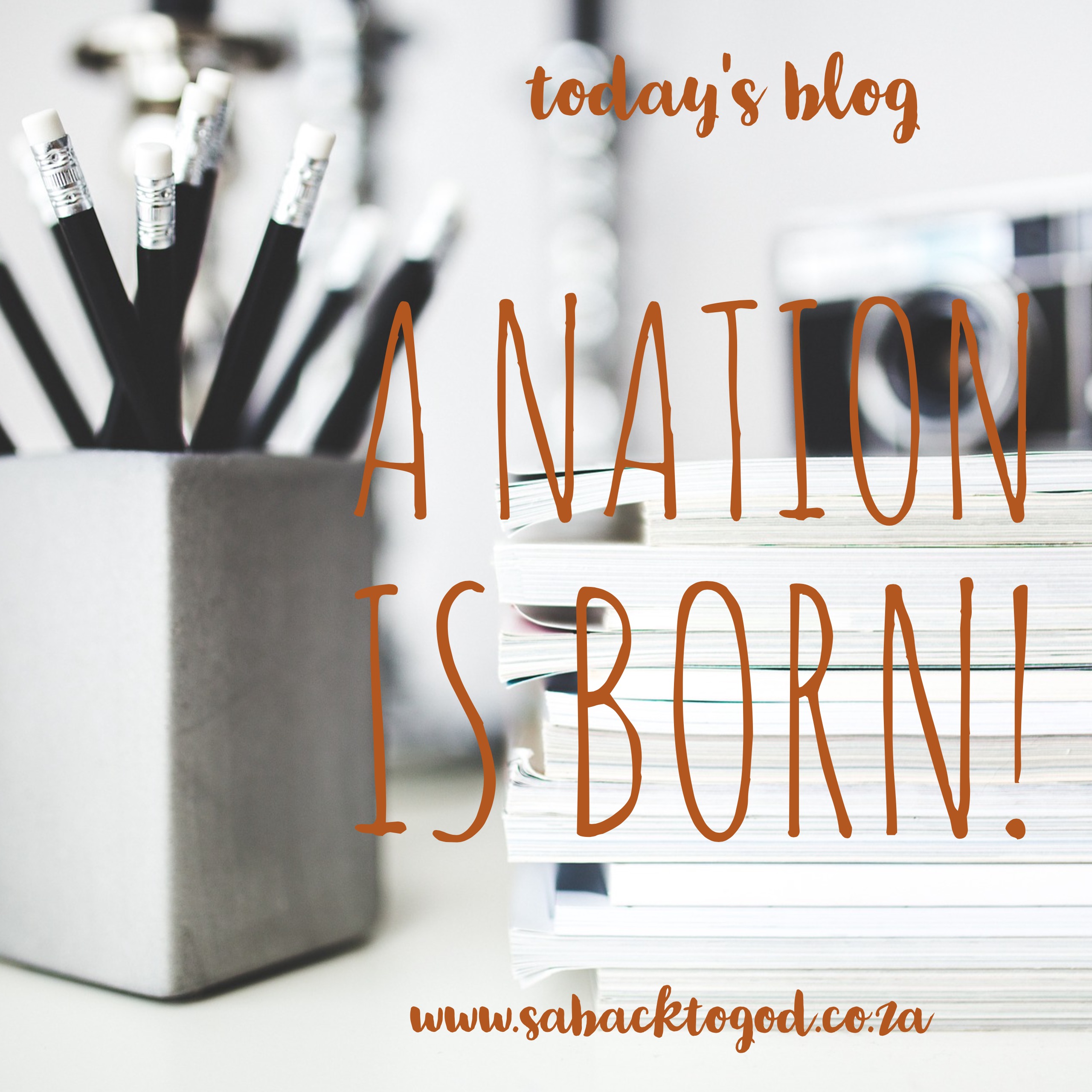 CAN A NATION BE BORN IN A DAY When Angus Buchan, the man who called Christians together to pray for South Africa, walked onto the stage in the middle of the Free State veld on Saturday afternoon he stopped, gasped and almost burst into tears.
The size of the crowd was unlike anything the 69-year-old KwaZulu-Natal farmer and founder of the Mighty Men crusades had ever seen.
At 9am police had estimated that around 350 000 people were already congregated on mown farmland owned by the rugby player Ollie le Roux.
By 3pm the crowd covered an area four times larger, stretching back over four kilometres and reaching the horizon line. The offical estimated number of people was one-million-plus.
The Christians had rolled in on buses, trains, taxis, cars, aeroplanes and choppers from across southern Africa and beyond for what seemed like a bizarre proposition: travel long distances through the night, get up at sunrise to trek into the veld, schlepp food and water by foot from the parking lot over several kilometres, and then sit for hours in the heat and dust, waiting for a prayer meeting to start.
But the timing of Buchan’s call – made about three weeks before the March Cabinet reshuffle – was arguably a factor in galvanising so many Christians from across the  divides of domination, race, class, age and gender to respond.
Cape Town engineer David Price who put his entire family into his car and drove to Bloemfontein, explained it this way: “The timing of the call, which obviously came from Angus Buchan’s heart, resonnated with so many who care deeply about our country and its future.
“The problems in the nation seemed to have reached a point where resolving them was beyond human capability. The only remaining option was to pray – to get onto our knees and take it to the highest level. It was an act of desperation and duty.”
Saturday afternoon’s  programme was remarkable in its simplicity: repent and pray for peace and justice, the restoration of law and order, responsible government, and an end to murder, rape and corruption.
Finished and klaar. Turn around, schlepp back across the veld to the car park, sit in a montrous vehicle jam for four hours and drive home through the dark.
No collection was taken. Nor were the names of the politicians present – including the DA and ACDP leaders, Mmusi Maimane and Kenneth Meshoe – mentioned.
Yet for East Londoner Ruth Cocks, who travelled to Bloemfontein with her husband and children,  the gathering was profoundly important.
“It was historic. I believe South Africa will never be the same again,” she said.
Buchan was astonished by the way in which the logistical demands of preparing for such an enormous event had been resolved within just six weeks, as opposed to the full year required for his far smaller stadium crusades.
“Today I have witnessed a miracle,” he told the crowd. “Can a nation be born within a day… I will never again doubt that there is anything God cannot do.”
followers”